The “High School Musical” star Ashley Tisdale gets an “A” in real estate. Her Los Angeles home in the primo neighborhood of Los Feliz has sold for $5.78 million.

The singer and actress has a passion for home design and placed the updated home on the market in January for $5,795,000. Her work paid off—the home sold extremely close to list price.

She and her husband, the musician Christopher French, purchased the property for $4.1 million, leaving them with a profit to sing about. 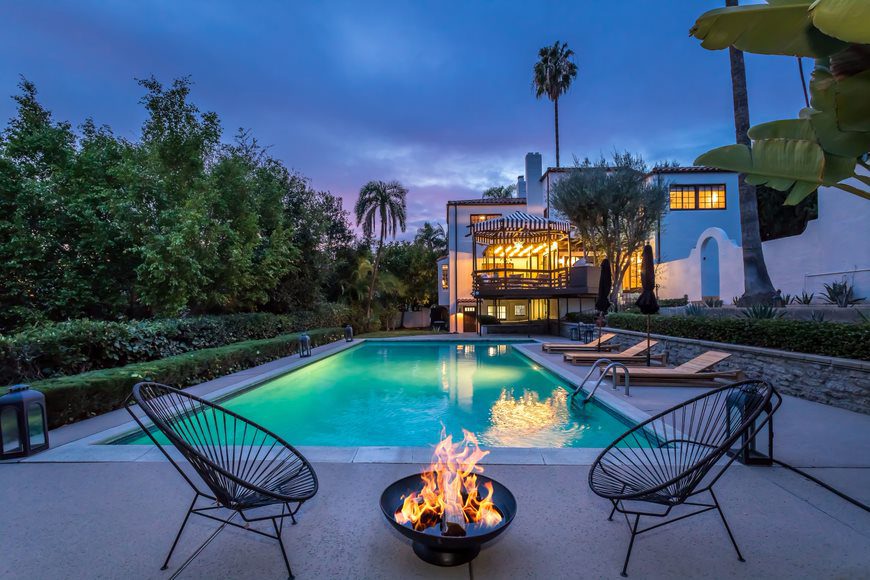 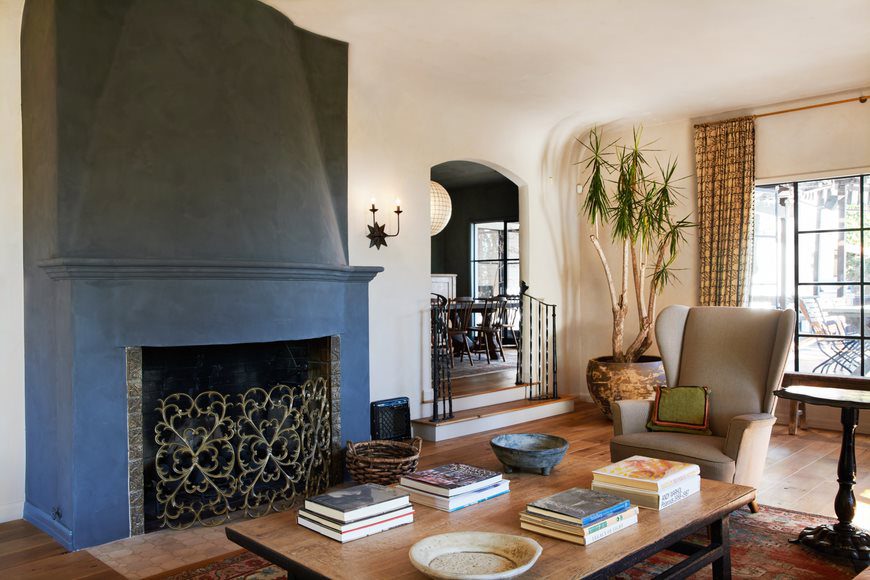 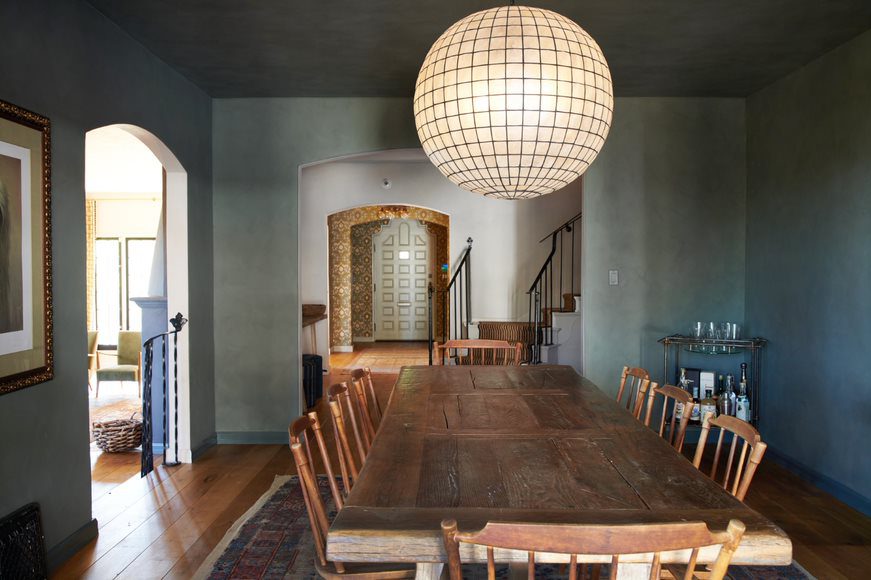 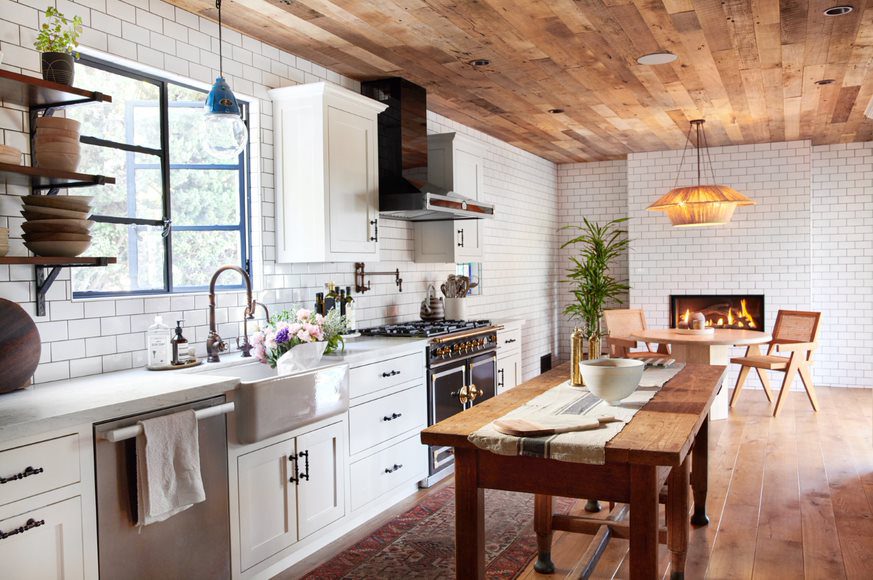 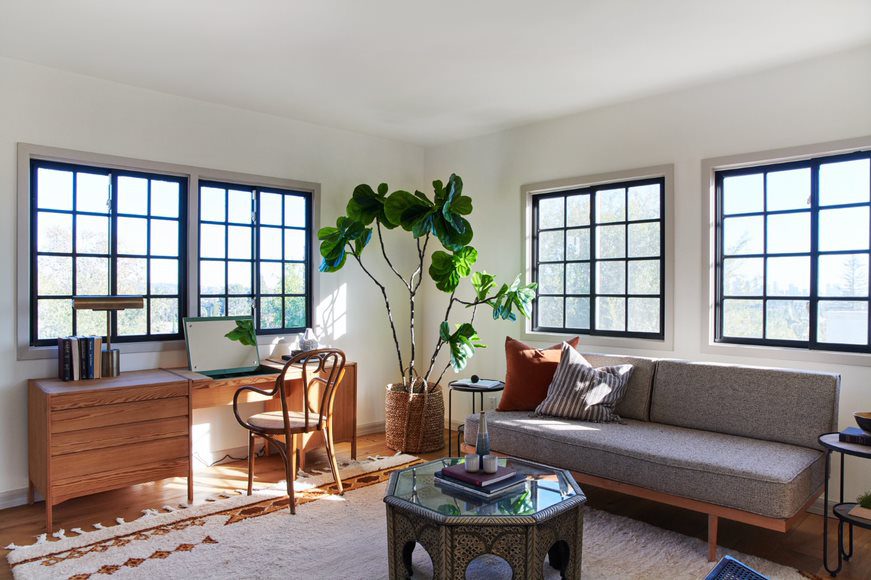 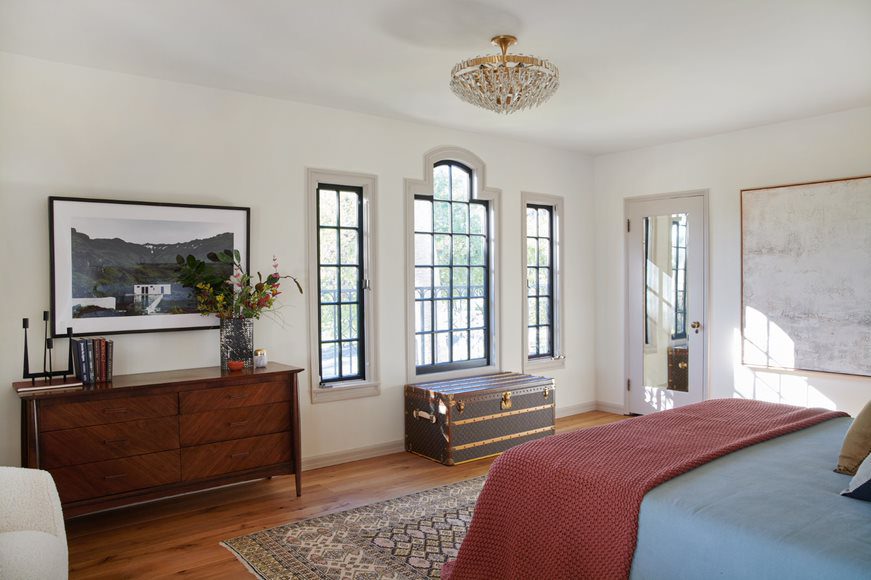 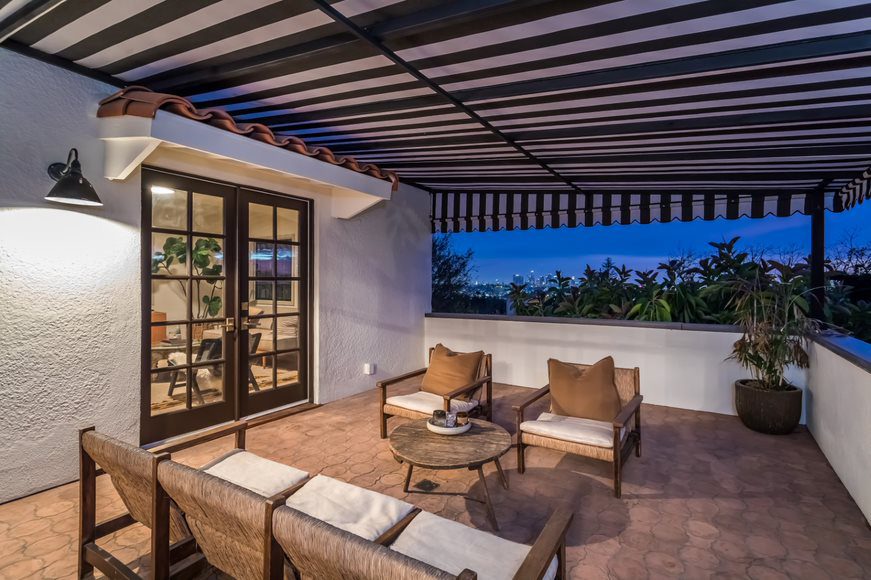 The social media influencer has found a new calling. She apparently redesigned some of the home’s interiors, and showcased her work on the just-sold property on her Instagram account.

A shot of her stylish kitchen shows her keen eye for design.

“One of my proudest renovations was this kitchen designed by me and my dad @michael.j.tisdale. I have learned it’s all about trusting yourself and your ideas, every home speaks to me in their own ways,” she posted on her Instagram account devoted to her home projects.

The “re-imagined” interior boasts designer finishes while still offering plenty of original character and warmth. Details include European oak floors that flow throughout the home and limewash walls to mimic Old World charm.

The layout includes a living area with fireplace, dining room, and the kitchen Tisdale designed, with a breakfast nook and cozy fireplace.

Outside, the grounds offer privacy and lush landscaping. A covered seating area has space for dining and lounging. The pool includes a sundeck.

The property also comes with a garage, as well as a two-story guesthouse with a spacious living room, powder room, updated kitchen, and a bedroom and bathroom upstairs.

Other details include bold wallpaper prints in the entry, multiple fireplaces, and handsome light fixtures. The home is advertised as being in a premier location, close to Griffith Park Observatory, shops and restaurants.

Tisdale has dabbled in real estate before.

In 2016, she and French placed their Studio City home on the market for around $2.66 million, after owning it for just about a year.

The two reportedly sold the five-bedroom spread, with its resort-style backyard, to Haylie Duff, who has since sold it.

The couple last owned a historic Hollywood Hills house, purchased for about $2.66 million in 2017, which they sold at a profit two years later, Variety reported.

Given her attention to home design, we will be on the lookout for more home flips from the actress.

The listing was represented by TJ Paradise of Sotheby’s International Realty.

The former Disney star, who played Sharpay Evans in the ‘High School Musical” franchise, has appeared in multiple TV shows and movies, such as “Scary Movie 5,” and “Bring It On: In It to Win It.”

Most recently, she starred in a CBS sitcom, “Carol’s Second Act” In 2019. The singer released her third studio album, “Symptoms.” The busy star is also a panelist on the Fox competition show “Masked Dancer.”

This website uses cookies to improve your experience while you navigate through the website. Out of these cookies, the cookies that are categorized as necessary are stored on your browser as they are essential for the working of basic functionalities of the website. We also use third-party cookies that help us analyze and understand how you use this website. These cookies will be stored in your browser only with your consent. You also have the option to opt-out of these cookies. But opting out of some of these cookies may have an effect on your browsing experience.
Necessary Always Enabled
Necessary cookies are absolutely essential for the website to function properly. This category only includes cookies that ensures basic functionalities and security features of the website. These cookies do not store any personal information.
Non-necessary
Any cookies that may not be particularly necessary for the website to function and is used specifically to collect user personal data via analytics, ads, other embedded contents are termed as non-necessary cookies. It is mandatory to procure user consent prior to running these cookies on your website.
SAVE & ACCEPT